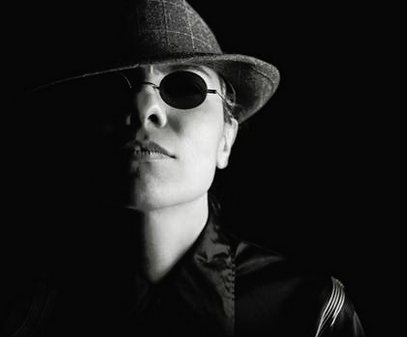 Once again, cloud-based computing takes a big hit. This time, it is ‘Meltdown’ and ‘Spectre’. And unlike before, these security flaws are affecting ‘processors’, not just specific web ‘sites’. The processors are built-in to every device that you use to access the Internet, such as phone, tablets, laptops, and other devices that run in cloud computing networks. That includes Windows, Apple, Google, and other processors.

Meltdown affects all Intel micro processors since 1995. Spectre affects ‘all processors on the market’ according to Dashlane’s report by Nicole Perlroth, the New York Times cybersecurity writer. How bad? Well, the flaws can allow the ‘entire memory contents’ of your cloud computing devices that run on cloud based networks to be accessed. For property managers using web-based software, that is everything you have.

The fix? Well, this one isn’t so easy. You can’t just change out the processor of every web device in the world, and there is no final fix for Meltdown announced as of this writing, but Microsoft and Apple are currently in the process of releasing patches. It is expected that software patches will be rolled out in increments to repair the flaws.

And it gets worse … it is expected that the Meltdown patch might slow down the processors by as much as 30%.  What? Are you willing to accept a sluggish computer system when you are posting rent and working on your accounting software?

For the Spectre fix, Google has indicated that while there is no fix to repair existing problems, there is a software update that will make processors ‘immune’ to the flaw available soon. 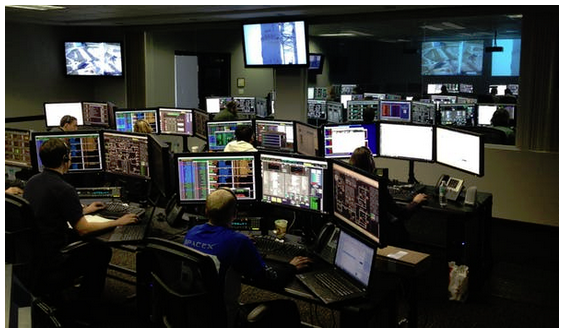 They explain that this will affect billions of devices and some may not even be repairable. According to Bryce Boland, chief technology officer for Asia at a major cybersecurity firm, “Resolving this issue will take time and incur costs,” Boland said. “Vulnerable systems will likely remain in operation for decades.” Others warn that even the mass replacement of computer chips may not necessarily help, and that no actual solution

At Tenant File, we are not running on a cloud-based system, it is right on your desktop. We suggest that you have one computer that is not even connected to the Internet, so that there is no possibility of a hacker taking over your computer and demanding ransom, a malware product stealing valuable tenant, owner, vendor and company information, or a bug that destroys your data.

Even if your processor has the flaw, nobody can get to it if your computer is not connected to the Internet. And if it is, then you should be absolutely sure that you have an antivirus software installed to protect your computer from the bad guys.

We feel that many people are not paying enough attention to what is going on. Our computer security is not keeping up with the dangers, and we all could be vulnerable to have our data compromised. Don’t be a victim when the inevitable happens.