The first step in making sure that your property is being taken care of is to make sure that you have a reliable tenant. A good way to make sure that you’ve made the right choice is to ask for a reference letter from their previous landlord. A reference letter is more personal than a background check or credit history check (though these are also very important, you can check out a software to look into these here) and it allows the previous landlord to tell you any specific issues that they may have had with the tenant. If your tenant has a history of being reliable you know that they’ll take care of your property and make the rental process easy for you.

If you want to avoid spending your own money on repairs once your tenant moves out, make sure your security deposit is sufficient for the property. A property’s security deposit should be based on the size of the property and nature of the repairs that may be needed; a tiny apartment that won’t have a lot of repairs shouldn’t have the same security deposit as a five bedroom house with a pool. If you base the deposit on the nature of repairs you may need to make, you won’t have to dish out as much of your own money once your tenant moves out and it’s time to fix the place up. A larger deposit also gives the tenant the incentive to take care of your property- they’ll be careful so that they can get their deposit back.

When a tenant moves out, a lot of time and money will be invested into fixing your property for the next person. If things are fixed as they break, instead of leaving all repairs for when the tenant moves out, you’ll lighten both your financial and work loads. In fixing things as they break there is less risk of the problem worsening and the financial impact will be significantly lower because you’re not doing all of the repairs at once. Fixing things as they break will also keep tenants happy because they know that you care about the property and about keeping them happy. 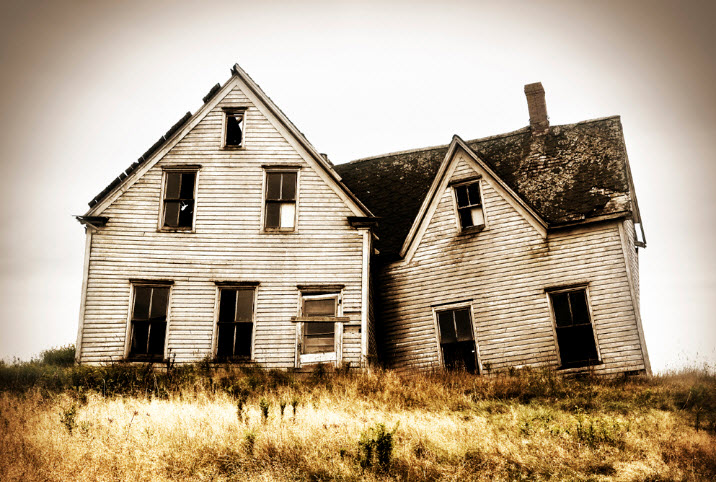 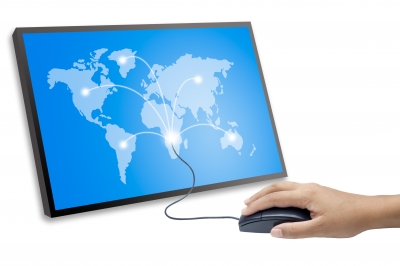 A higher rate of urgency does not imply ever-present panic, anxiety, or fear. It means a state in which complacency is virtually absent.” – John P. Kotter

It’s getting to where we are reading about new data security breaches nearly every day, but this last one is a ‘doozey’. It is the giant JP Morgan Chase bank, and it involves 76 million customers and 7 million businesses, and that is only what they are admitting right now. This started way back in June, but we are just now hearing about it. Now, they have “closed the known access paths”, according to Chase spokeswoman Patricia Wexler. This comes on the heels of the Target and Home Depot data breaches, as well as a growing list of others.

Property managers are especially vulnerable, especially those that have their data in the ‘cloud’, a hip way of saying your data is on someone else’s computers. That data is most likely spread out on many servers in the US and abroad. You are holding the keys to the Owner’s bank account information as well as your Tenant’s bank account information, with the exception that you gave the keys away to someone that you don’t even know.

What you may ‘not’ know is that there is an entire industry formed around the many security ‘holes’ in the software programs that protect your valuable data. These companies have brilliant programmers that spend every day looking for ways to break into the websites and servers holding your data. But they are not criminals – it is all legal. They find the breaches, contact the companies owning the website, and offer to let them know what they found. Nice, huh? Not so fast. A single bug or vulnerability can fetch thousands of dollars if it is small and 10’s of thousands (or more) if it is major. Or, how would you like a ‘protection’ subscription for only $200,000.00 per year? If the vulnerable company can’t pay the price, no problem, the ‘breach finders’ can just move on to the next client that ‘will’ pay for the information.

And who is that client? Well, the second one in line is our good old government, such as the NSA. They actually have a budget for this, rumored to be in the hundreds of millions of dollars. They want to keep Internet vulnerabilities for themselves to track the ‘bad guys’, and an example of that was the ‘Heartbleed’ bug, which our government kept silent on for a year and a half while they exploited it.

If it can’t be sold to the government, next in line are competitors or others that want to exploit the security ‘holes’ in a website. Here is where it gets seedy. Of course the ‘breach finders’ say they don’t sell information to ‘bad guys’, such as countries on the ‘terrorist’ list, but they do often sell to foreign countries that don’t have the best interest of the USA’s citizens in mind.

This could be ‘your’ information that is being bought and sold. Should you panic? No, but should you keep everything you have in the ‘cloud’? I think not. Complacency is not your friend.

We’d like to provide some more insight into your SEO needs for your website. At the Tenant File Property Management Software, we realize how busy you are collecting rent, maintaining your rentals, and providing information for your owners. However, you just cannot ignore the importance of keeping your website visible through SEO. But SEO has changed, and you need to be aware of that.

In the ‘old days’ , a large part of SEO meant optimizing your website through keywords place on your site, paying someone to create links to the site, and submitting articles to directories or article sites with links to your home page. If you are still focusing on those techniques, you are probably hurting your Google rankings. Through the Panda and later Penguin algorithm changes, Google has increasingly focused on ‘quality’ and how you are providing a service to the visitors to your site. So ‘selling’ a service has taken a back seat to ‘providing’ a service, and the difference is not as subtle as you may think.  Here are some examples:

If you think about it, it makes perfect sense. If some is searching for your services, the experts at Google and Bing want to rank those sites that are providing real answers in their field of expertise, not just a company that has hired an SEO company to write content that is just a bunch of words with keywords added. That approach will only serve to make the Internet a more robust provider of real value, and not just reward the business with the more money for SEO. You know your business better than anyone, so take more of a personal involvement in the content you create, interact with industry groups, and write about your involvement in your local community.